This year we had our studio recital at The Piano Gallery in Roy, and I have been so slow at documenting the event! I was so proud of everyone; all of my students worked very hard to have their songs learned and/or memorized. For many, this was the first time some students had performed with an accompanist in front of an audience. 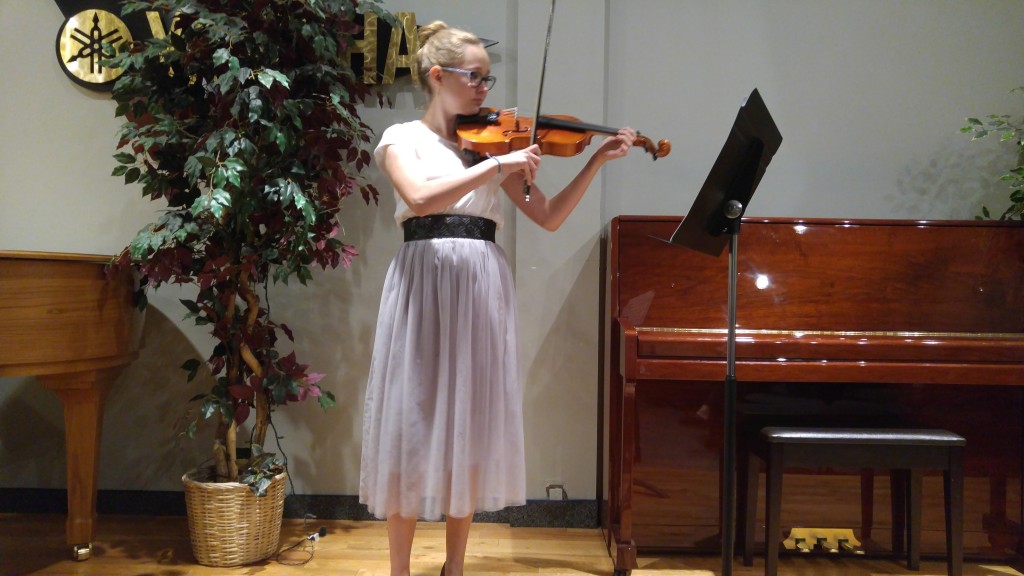 Alyssa performed the Theme from “Witches Dance” by Paganini 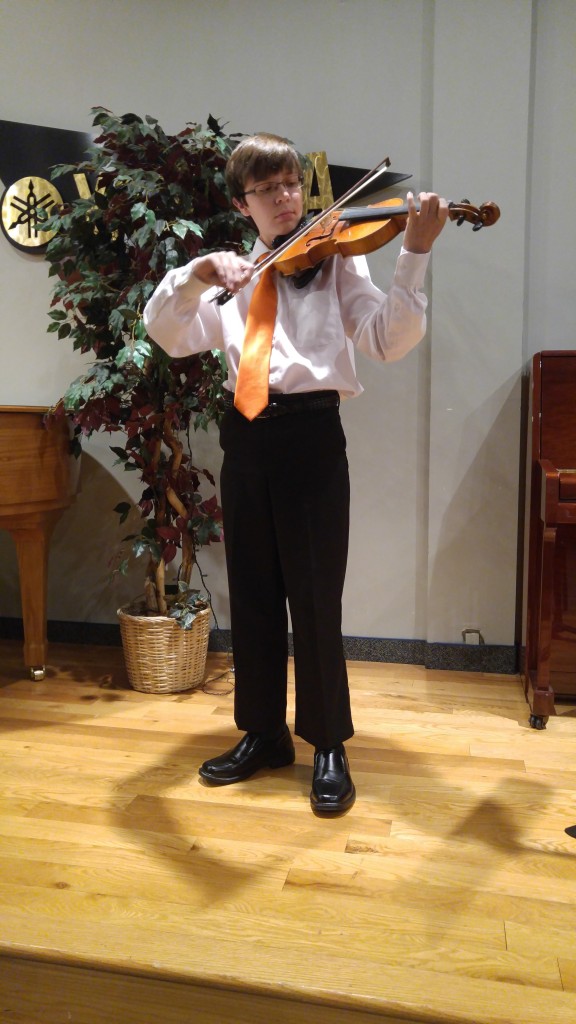 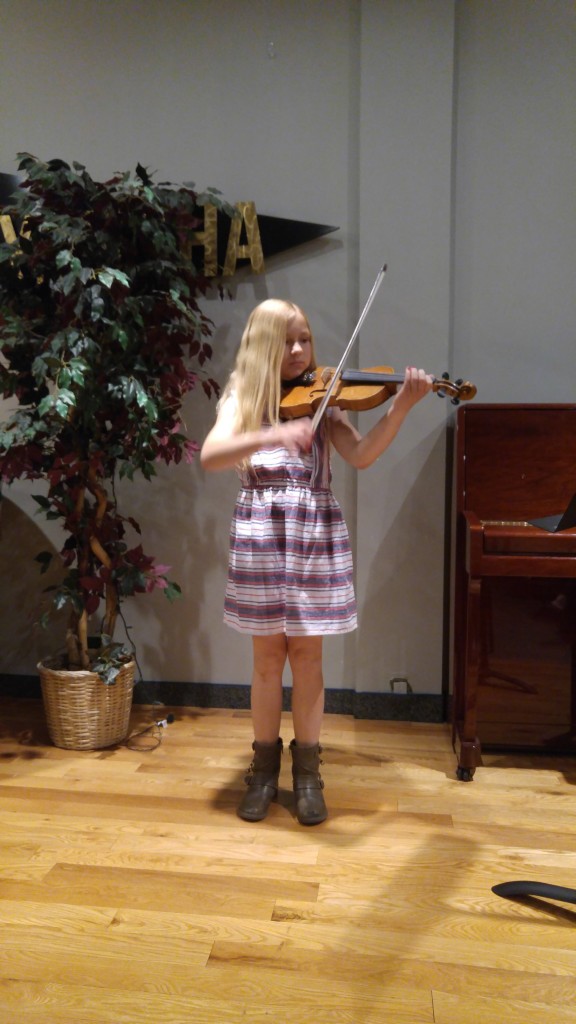 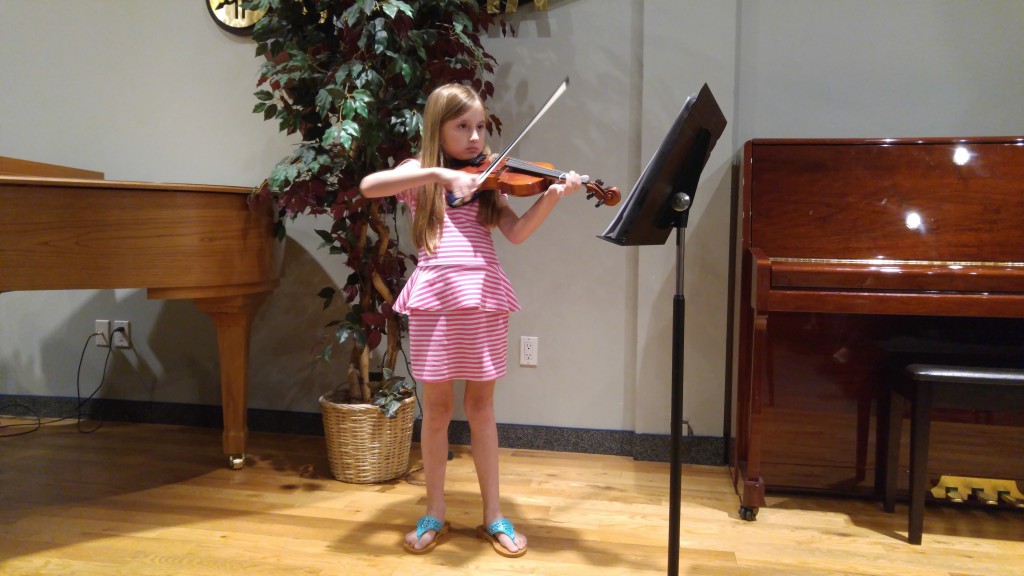 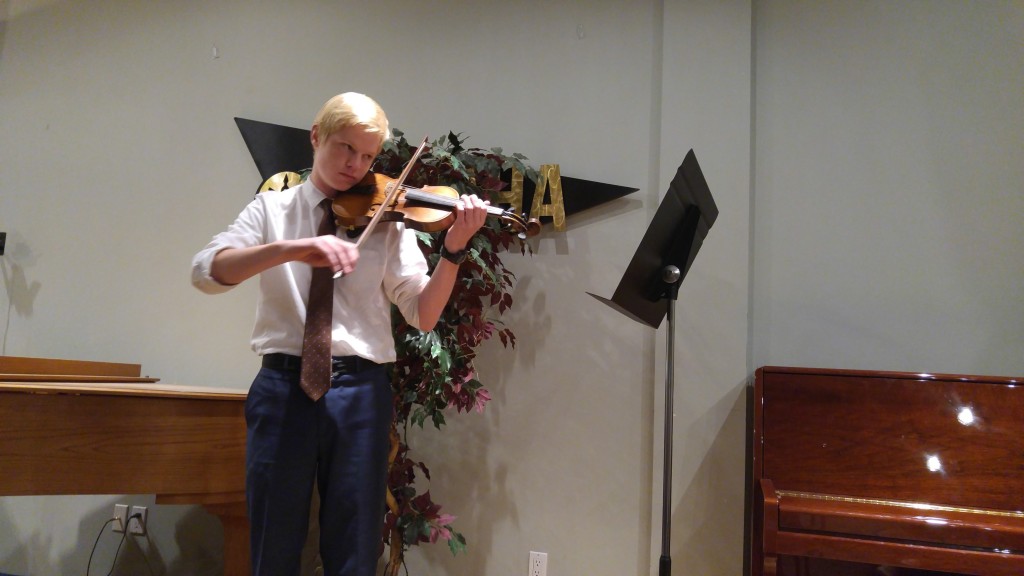 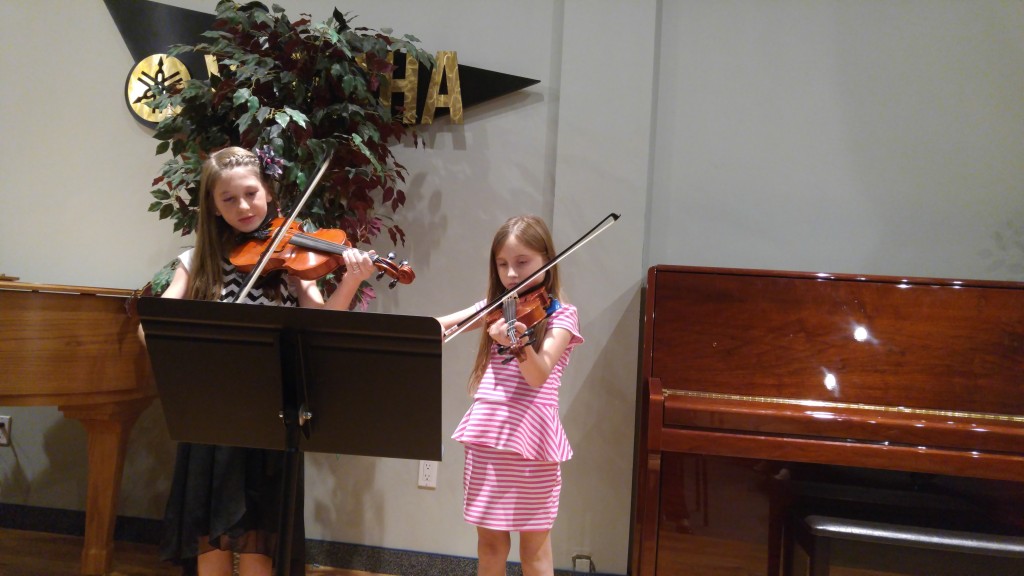 Daviny and Mariska performed the Twinkle Variations by Suzuki 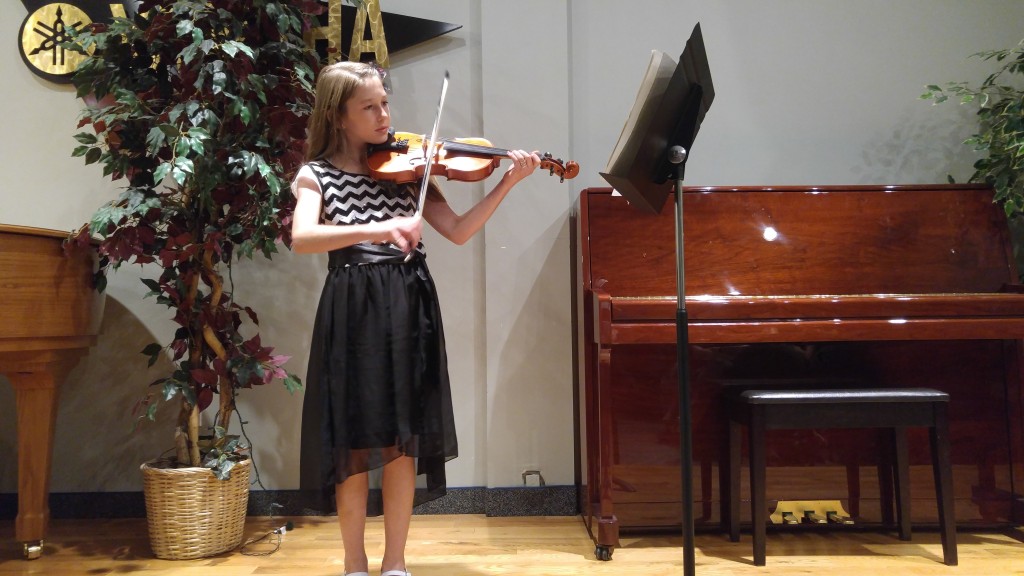 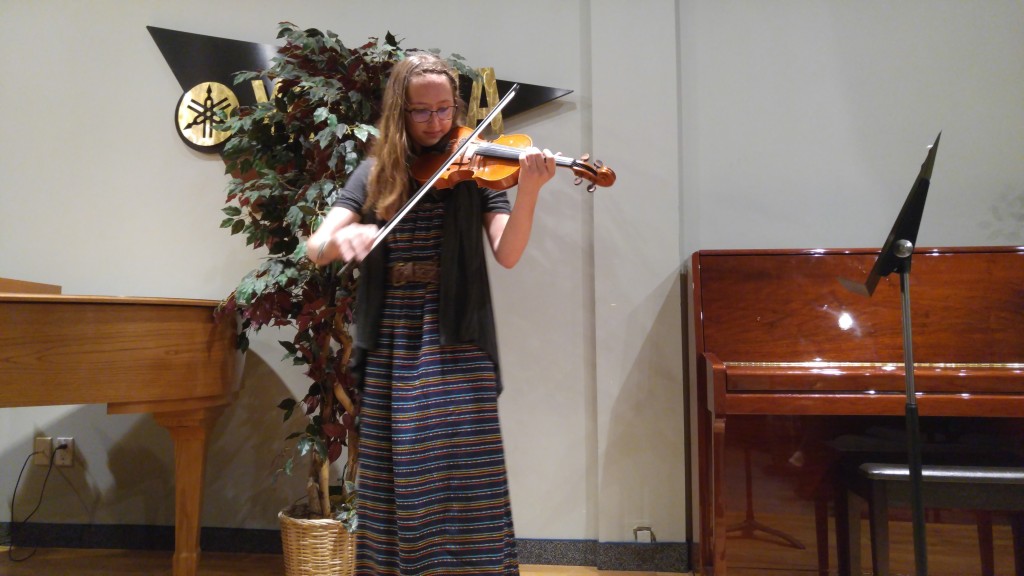 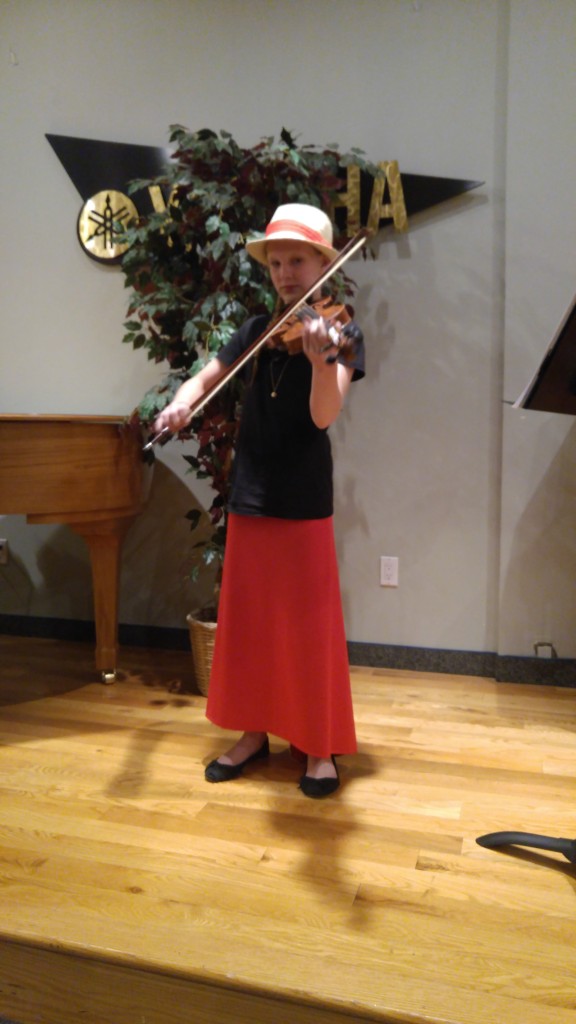 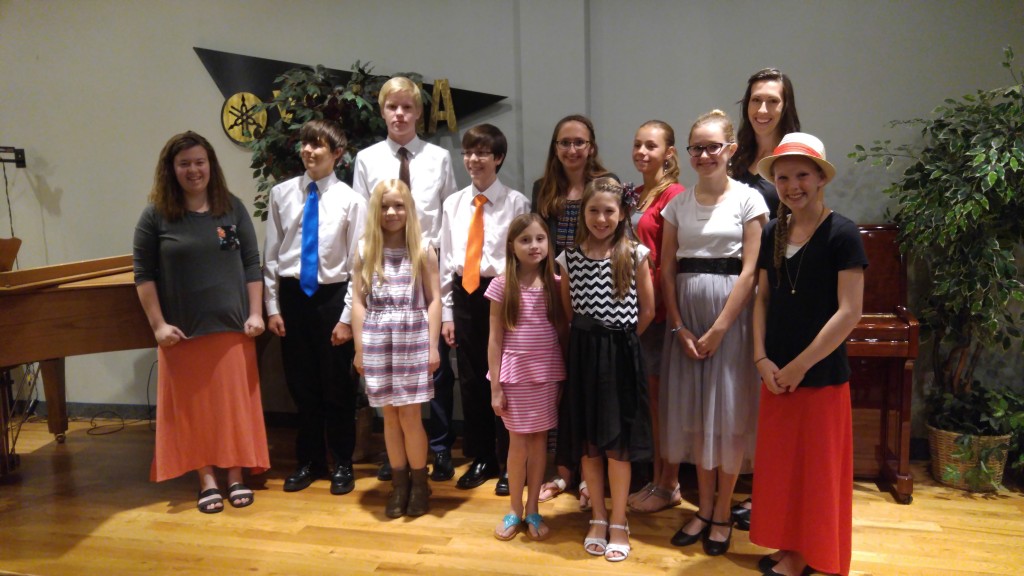